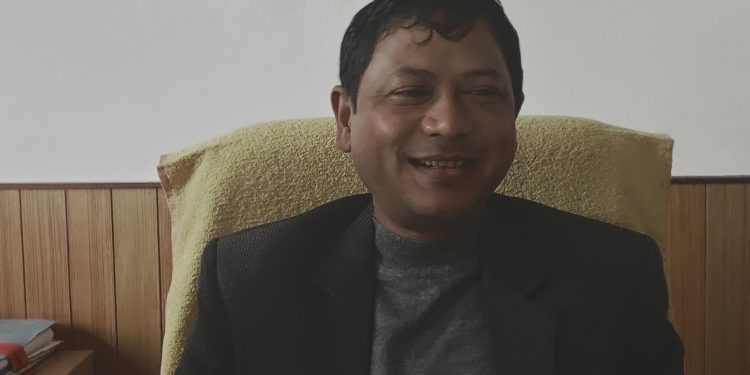 While hearing a petition filed by Kharkongor, a bench comprising chief justice Mohammad Rafiq said a detailed analysis of the Rules of 1951 makes it clear that the principles of the Cabinet system of the government are ingrained in its various provisions, especially rule 20, according to which, it is the prerogative of the duty elected CEM of the Council to choose the Deputy CEM and other members of the executive committee (EC) of the Council.

Kharkongor had filed the petition praying for issuance of a writ of mandamus, directing the respondents to immediately issue appointment order of four members of the KHADC–Mitchel Wankhar, Macdalyn S Mawlong, Lamphrang Blah and Ronnie V Lyngdoh as the executive members and Grace Mary Kharpuri as the deputy CEM.

As per Rule 20 of the Rules of 1951, other members of the executive committee of a District Council have to be appointed by the governor on the advice of the CEM from amongst the members of the district council.

The court further ruled that it must be held that on the advice being rendered by the petitioner (Kharkongor) in his capacity as the CEM for appointment of one Dy CEM and four EMs of the Executive Committee, the governor of the state does not have any discretion to withhold their appointment and has no option but to notify their appointment acting on such advice.

“Having regard to the conclusion that has been arrived at the following the discussion, this petition deserves to succeed and is accordingly allowed. The respondent no 1 (secretary to the Governor) is directed to place the relevant file for issuance of the formal orders accordingly,’ the court said.

The KHADC has been without the executive members after the election of Kharkongor as the CEM on November 22, 2019.

After this, Kharkongor submitted on November 27, 2019 the list of the four members –Wankhar, Macdalyn, Blah and Lyngdoh to the Governor to approve them as executive members of the KHADC.

Subsequently on November 29, 2019, Kharkongor submitted to the Governor another list of member – Grace Mary Kharpuri as the Deputy CEM in the Executive Committee of the KHADC.

As both the lists were pending for approval of the Governor, the CEM filed the writ petition in the Meghalaya High Court.