High Court issues notice to Meghalaya govt, Centre on selling of edible items in an unhygienic condition in Shillong 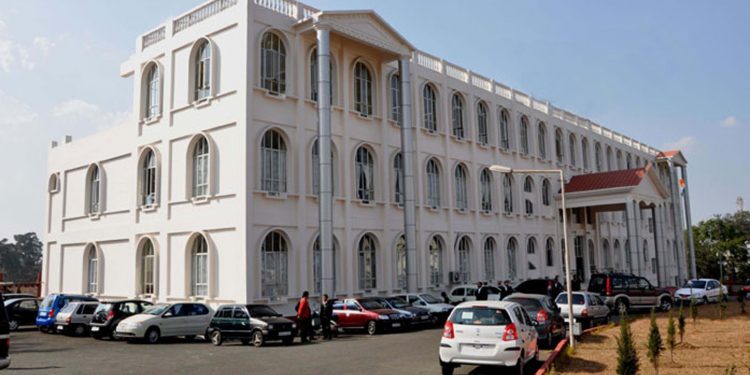 The Meghalaya government and the Centre have been given notice by the Meghalaya High Court on selling of edible items in an unhygienic condition in Shillong city.

In the petition, Mahanta alleged that the state respondents have failed to display guidelines for maintaining the hygienic condition of edible items.

The state respondents neither displayed the guidelines through department of information and public relations or through any other print or electronic media nor conducted awareness programmes in market area or any other localities till date.

The PIL brought to the notice of the court that various vendors at places in and around Shillong are selling fruits and vegetables in the most unhygienic conditions and are exposed to various flies which are left uncovered.

The court said other issues were also been raised in the PIL relating to hygienic condition of eatables being sold in open markets.

The hearing was adjourned to August 22.