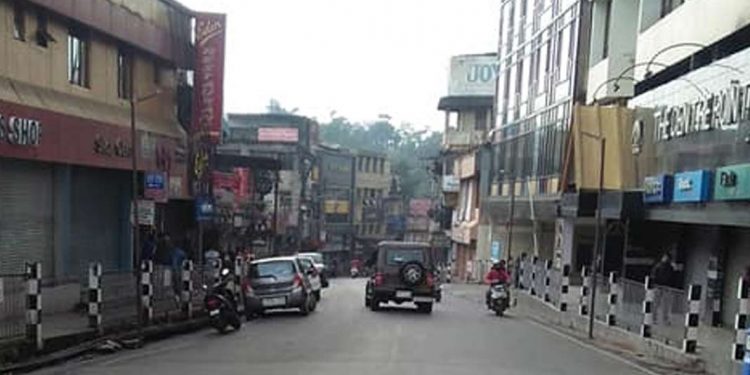 The Meghalaya cabinet on Monday reversed it’s earlier decision on movement private transport during the lockdown period in the state.

Tynsong said that labourers who are from within the state who have been stranded in shelter homes arranged by the government, will be allowed to move out to their respective homes.

“The transportation of such labourers will be done by the transport department and the respective deputy commissioners,” Tynsong said.

Tynsong also informed that though earlier, it was decided that weekly markets should be allowed to operate, however the cabinet has change the name by allowing only local village market to operate.

He, however, said that village markets in some districts like Ri Bhoi, West Khasi Hills, West Jaiñtia Hills, North Garo Hills and West Garo Hills that are interconnected with Assam, would be allowed after the respective deputy commissioners have examined the issue.

“The DCs will work and decide whether it is feasible or not to alow such village markets to operate,”  Tynsong said.