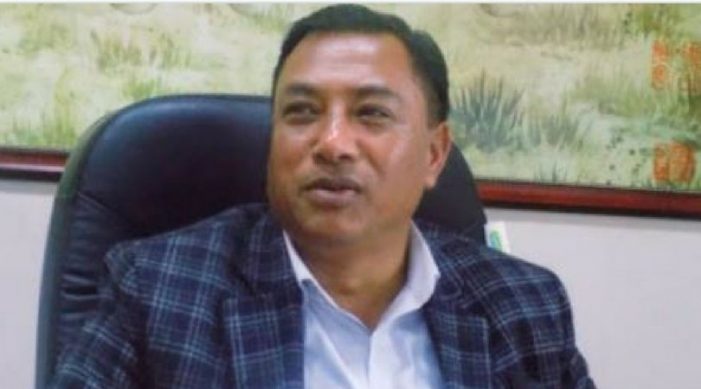 Meghalaya health minister A L Hek on Wednesday exuded confidence that the BJP will form the government in the State in 2023.

Congratulating Ernest Mawrie on being elected as the new president of the state BJP, Hek said under Mawrie’s leadership, the party will further be strengthened in the state.

“We will take the BJP’s flag to every nook and corner of the state and in 2023, I am sure that we will have a BJP-led government in Meghalaya,” he said.

The BJP at present has only two MLAs in the 60-member Assembly.

After the election of the new president, BJP national secretary in-charge Sunil Deodhar also said Hek is the BJP’s public face in the State.

“He (Hek) is also a prominent tribal and Christian face of the party in the Northeast,” Deodhar had said.