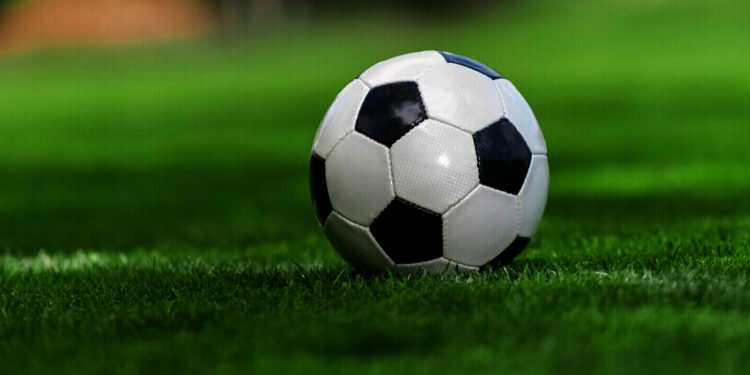 The Tata Trusts Centre of Excellence Aizawl, Mizoram in collaboration with the Meghalaya Football Association is conducting a selection trial of football players born in 2006 and 2007.

The selection trial will be held in Shillong on February 22 and 23 next.

Talented football players, only boys, from Meghalaya are invited to participate in the trial.

Shortlisted players from the trial conducted on February 22, will be called for another trail on February 23.

On February 22, the trial will be held at Jawaharlal Nehru Stadium of Polo Grounds from 12:30 pm to 2 pm.

Players are asked to bring documents to the trial including birth Certificate (original and one photocopy) and school ID card.

These two documents are compulsory while they are also advised to carry aadhaar card which is optional.

Selected players will be taken by the Tata Trusts Centre of Excellence, Aizwal.

The Tata Trusts Centre of Excellence, Aizwal is equipped with modern facilities and gives equal focus to academics and football.

Within two years, the Centre has produced 4 players for the Indian National Camp in the U-16 age group and one of them is Emboklang Nongkhlaw from Meghalaya.

The residential programme will commence in the month of April.