Govt is focusing on adopting a scientific approach to identify and develop the talents of young people from a very early age: Meghalaya CM

A total of 1,559 athletes are competing in 14 disciplines of the Meghalaya Games 2020 that began on Monday.

In his speech, Meghalaya chief minister Conrad K Sangma while congratulating the organizers for holding the State Games after 16 years said sports is much more than games as it encompasses culture, values, discipline and helps the overall development of personality.

“It is not only the talent of the person but hard work, discipline and commitment that makes a successful sportsperson and it is these values which will produce responsible and hardworking citizens,” Conrad Sangma said.

The Meghalaya CM said sports need to be nurtured and the government is focusing on adopting a scientific approach to identify and develop the talents of young people from a very early age.

He also said it is very encouraging to see the participation of the athletes and the support to them by parents, teachers and sports associations in spite of the strategic timing in the academic year when examinations are underway.

He also reiterated the commitment of the government to National Games 2022 and informed that preparations for it are at an advanced stage in all areas.

He added that State Games helps talents to be discovered and there is a need to hold the Games on a regular and consistent basis. 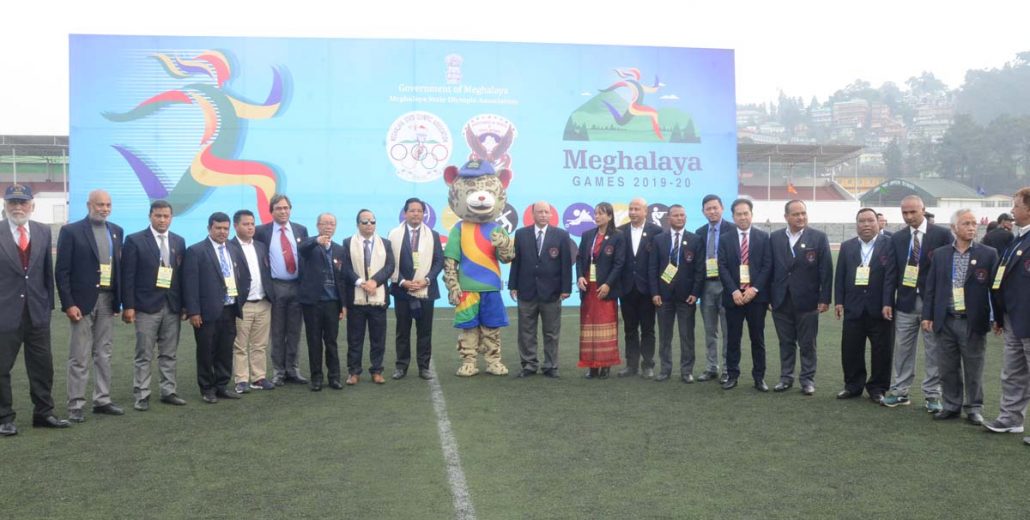 Earlier, in his speech, Meghalaya sports & youth affairs minister Banteidor Lyngdoh said the State Games is a platform for the young, impressionable minds to learn the values of discipline, responsibility, team spirit, and hard work not only in sports but in all walks of life.

He also added that the Meghalaya Games is an opportunity to identify and prepare athletes for the National Games 2022.

The minister also gave an overview of the preparedness of the state for the National Games 2022.

The Meghalaya Games is being held from Monday to Friday.