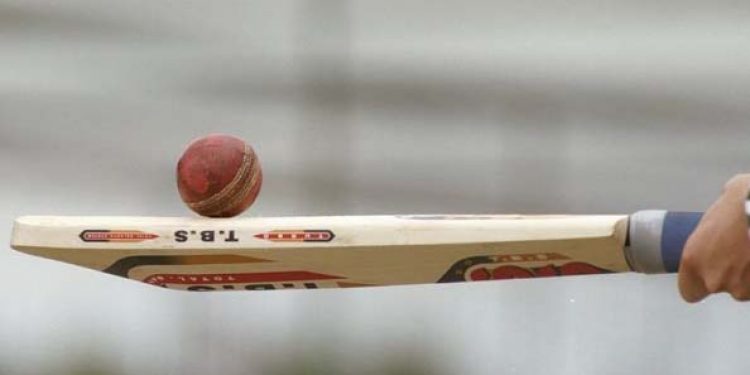 The team went down fighting to Chandigarh who showed more grit and determination.

Chandigarh, yet to lose a match, won the toss and opted to bat first.

They had put up 203/7 on the scoreboard in their allotted 50 overs.

Meghalaya, who were playing back-to-back games, were then bowled out for a mere 54 runs.

Daiaka Warjri effected a run out early on and Vandana Mahajan took another wicket to reduce Chandigarh to 17/2 in nine overs, but they were able to regroup with half-centuries from Amanjot Kaur and P Guleria to cross 200 runs.

Meghalaya’s leading scorer of the season, Saee Purandare, got to 23 before being given out after she was adjudged to have obstructed the field and Chandigarh were able to wrap up proceedings quickly to win by 149 runs, according to reports.

Meanwhile, it was a tough day for Meghalaya in the U-19 Women’s One-Day Trophy as well as they lost to Mizoram by 94 runs in Kadapa, Andhra Pradesh.

Put in to bat, Mizoram made 182/7 to which Meghalaya could respond with only 88 all out.