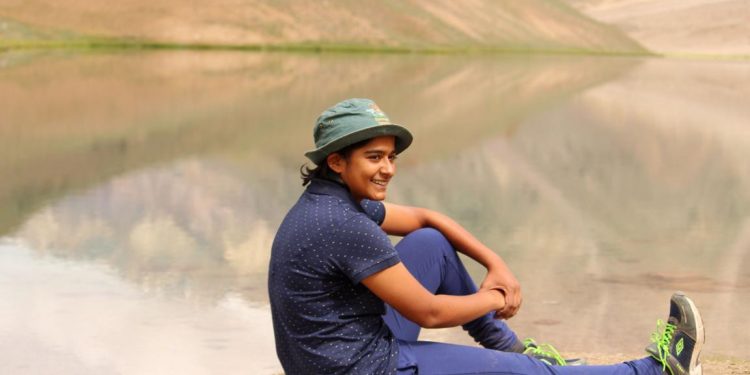 Meghalaya were put in to bat first.

They had put 202 for loss of seven wickets on the scoreboard riding on a fine inning of 101 runs by Saee Purandare.

A tight bowling attack restricted Manipur to 148/6 in their allotted 50 overs.

Purandare struck 14 fours in her 149-ball innings, contributing exactly half of Meghalaya’s runs, while a 16-run cameo from Riticia Nongbet off 12 deliveries at the tail of the innings propelled Meghalaya above the 200 mark.

Nongbet, who has carried her good form on from the U-23 tournament prior to the senior trophy, then returned with the ball to capture three wickets, finishing with 3/20 in 10 overs.

Daiaka Warjri, meanwhile, claimed 2/12 in four overs, including the wicket of Ganga, who top-scored for Manipur with 41. Debasmita Dutta took 1/36 in seven overs.

Nongbet’s final wicket reduced Manipur to 82/6 but they were able to put on 66 for the seventh wicket, though they still fell well short of the target.