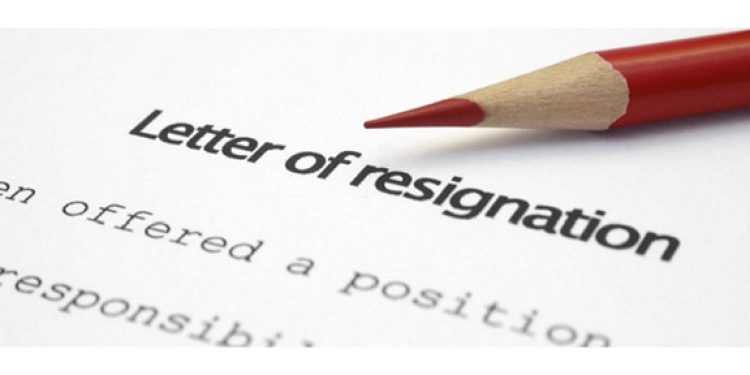 Shillong advocate Vijay Raj, who was recently appointed as the vice-chairman of the Program Implementation and Monitoring Committee, on Wednesday tendered his resignation from the government post due to pressures from the students’ organisations of Meghalaya.

A TNT report published on Wednesday quoted Vijay Raj as saying: “It seems that my appointment as the Vice-Chairman is being opposed by some NGO’s stating that I was the President of Non-Tribal Youth Union (NTYU) but in spite of my clarification that I never was the President of NTYU, the NGOs have been continuing their opposition against my appointment which in my opinion is hampering the State function.”

It may be mentioned that Khasi Students’ Union (KSU) accused advocate Raj of being a former leader of the Non-Tribal Youth Union (NTYU), an organisation, which was allegedly involved in anti-tribal movement back in the early 90s.

The lawyer is one of the two individuals who were appointed in two high-ranking posts by the Meghalaya government.

The report quoted Vijay Raj as saying in his letter submitted to the Meghalaya chief minister here on Wednesday: “I submit my resignation from the said post as I do not want the State to suffer, for the interest of which I have been working till date. In spite of this resignation I will still continue to work for the betterment of the State,”

Earlier on the day, a group students led by North East Students’ Organisation (NESO) chairman Samuel Jyrwa and KSU president Lambok Marngar burnt effigies of Pawan Sharma and Vijay Raj during a public rally organised at Motphran in Shillong in protest against the Citizenship (Amendment) Bill, 2016.