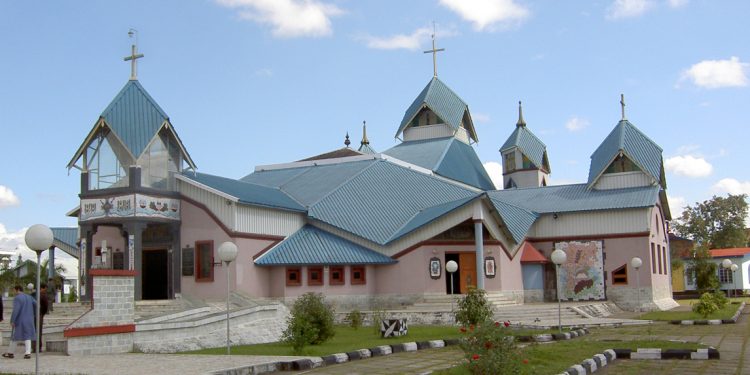 In a bid to curb further rise in COVID-19 cases in Manipur, the State Government has imposed curfews on Christmas and New Year celebration nights.

Manipur was placed under night curfew on the intervening night of December 23 and 24, to curtail mass gathering for pre-Christmas celebrations.

Night curfew will also remain enforced on the intervening night of December 24 and 25, the Christmas Eve night, from 12 midnight till 4am.

On the other hand, Manipur will also remain under night curfew from 12 midnight till 4am on the intervening night of December 31 and January 1, 2021, the New Year night.

Meanwhile, on the other days, the night curfew will begin at 10pm and end at 4am.

This was informed by Manipur Chief Secretary Rajesh Kumar.

In the order issued by Manipur Chief Secretary Rajesh Kumar, he advised that community feasting should be avoided during the festivals, in order to prevent spread of COVID-19.

Meanwhile, Christmas and New Year gatherings in Manipur have also been restricted up to 50 per cent of the hall capacity with a ceiling of 200 persons in closed spaces with strict adherence to COVID-19 protocols.