During the drive, about 300 workers and tenants have been verified 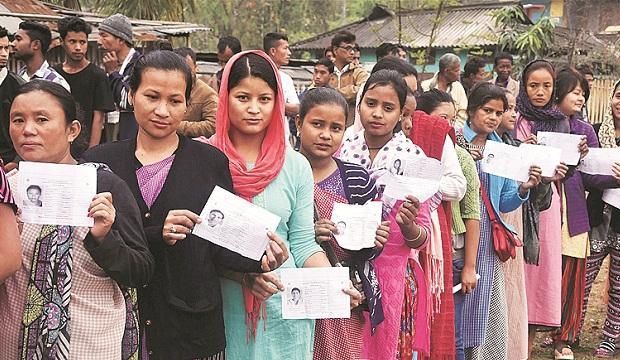 The Jiribam district administration in Manipur has launched a massive drive for verification of inner line permits (ILPs) in the district.

“All railway construction company authorities, godown owners and landlords in the district bordering Assam’s Cachar district have been asked to obtain ILPs for their workers and tenants “mandatorily to avoid any legal consequences,” a statement issued by police said.

The Jiribam district police led by SP M Mobi launched the drive by deploying five teams in different areas of the district to verify workers, tenants and others working and taking shelter at different work sites, base camps and rented accommodation today, the statement added.

“During the drive, about 300 workers and tenants have been verified, out of whom 68 non-local workers who do not possess any ILP were sorted out and issued temporary ILPs on the spot with due verification,” it added.

Further, managers, supervisors, and those in charge of companies and godowns have been directed to obtain appropriate permits from the authorities concerned as described in the ILP guidelines.

The State authorities started issuing ILPs to visitors entering the State from January 1 this year after the enforcement of the ILP system in Manipur following publication of the ILP guidelines, 2019, in the State gazette.

Since then the State authorities have set up ILP counters at important entry points of the State including the Mao Gate, Jiribam, Moreh and Behiang.

The Mao Gate is a hill station located about 100 km north of Imphal along the Manipur-Nagaland border, while Behiang is another entry point at Churachandpur bordering Myanmar.