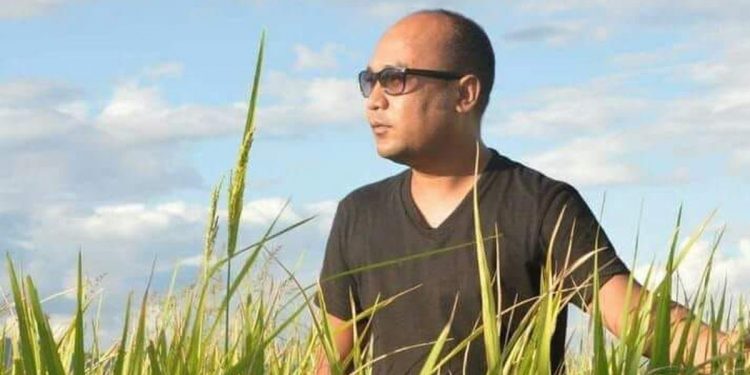 Manipur Police have booked the editors of online news portal ‘Frontier Manipur’ and charged under the sedition law over publication of an article.

According to a media report, the article was published on January 8, 2021.

The police have also brought charges of “supporting a terrorist organisation” under the amended Unlawful Activities (Prevention) Act.

It has been reported that charges have also been leveled against the writer of the article, published under the headline ‘Revolutionary journey in a mess’, M Joy Luwang, under the same sections.

The report said the article is a critical indictment of many armed groups in Manipur, which have waged armed struggle since the 1960s.

In the article, Luwang accused the groups of “falling prey to the Indian government’s design of breaking their backbones.”

The police in their FIR said the author “openly endorsed revolutionary ideologies and activities and expressed shock at the deteriorating character of the armed revolutionaries of Manipur in the last decade”.

The FIR said: “His article clearly expressed sympathy and support to the ideologies and activities of the armed revolutionary groups and out rightly called the rule of law of the Union government and Centre as colonial law.”

The police in its FIR claimed the article was an “attempt to bring hatred, contempt and feeling of enmity against rule of law” which could incite the public to “commit an offence against the state thereby posing serious threats of internal security issues”.

The case was registered on Sunday afternoon.

The report quoted Frontier Manipur’s editor-in-chief Sadokpam Dhiren as saying that a police team landed up at the news portal’s executive editor Paojel Chaoba’s home early in the morning.