Modi is trying to harass our politicians in that case but this man from Assam is going scot free, says WB CM 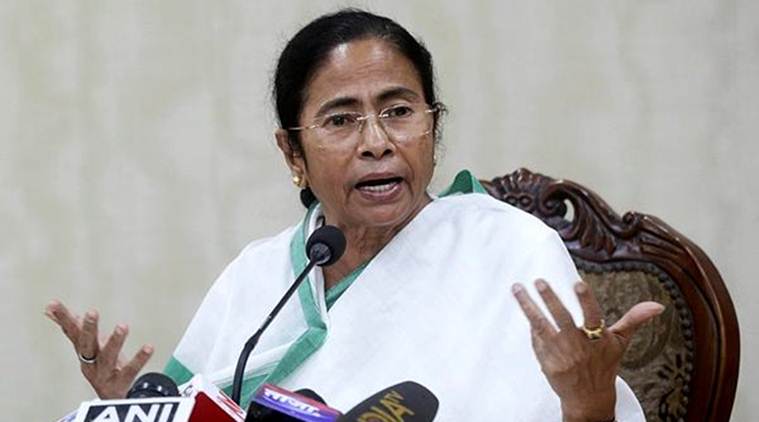 Addressing a rally in Baruipur in southern suburbs of Kolkata, chief minister Banerjee said on Sunday that Sarma was camping in the city’s Taj Bengal hotel for the last few days.

“This politician is one of the prime accused in the Saradha chit fund scam. Modi is trying to harass our politicians in that case but this man from Assam is going scot free,” thundered Mamata.

She alleged that Saradha owner Sudipto Sen in his confessional note to CBI had clearly mentioned of giving crores of rupees to Sarma, who was then in Congress party.

“But he joined the BJP and so he has no problems. Join the BJP and you can get away with anything,” she said.

“The BJP is trying to buy votes with cash all over Bengal. This is the first time this is happening in West Bengal. We fight over political issues, not over religion or caste,” said Mamata.

“And this time, we see the BJP coming to buy votes here. The people of Bengal will give them a fitting reply,” she said.

“Modi and his cohorts say I have stopped pujas in Bengal. Don’t you celebrate Durga Puja here or Kali Puja or Laxmi or Saraswati puja! Do you believe these lies! I challenge him to recite the mantras and slokas used for performing various pujas. I can and so I don’t have to learn my Hinduism from Modi.”

Mamata said secularism was not a luxury but an absolute necessity to keep India together.

“Modi is dividing us, so he is weakening India just to stay in power. This cannot go on,” she said.