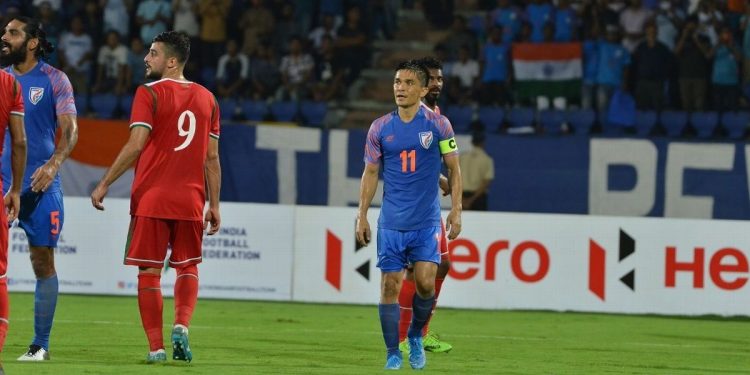 The Indian Men’s National Football Team will play a friendly match against NorthEast United Football Club on Wednesday next.

The match will be held at Indira Gandhi Athletic Stadium located in Sarusajai area of Guwahati.

NorthEastUnited FC said that the match will start from 7.30 pm on October 9.

No arrangements of tickets have been made for the upcoming football match .The match will be open for all the people.

This is the first time that the national team has decided to play a match against any Indian Super League (ISL) club.

The Indian football team had already arrived ahead of the upcoming football match in Guwahati on Thursday. The team has been lodging at Hotel Radisson Blu in Guwahati.

Speaking about the upcoming match, NorthEastUnited FC’s head coach Robert Jarni said, “It’s a great opportunity for us to play the Indian national team before we begin our season. I am sure it will be a fantastic match and will help both sides prepare for the upcoming fixtures.”

The national football team is in the city for preparing for their upcoming FIFA 2022 World Cup qualifier match against Bangladesh in Kolkata on October 15.

The football fans of the city will get another chance to witness the Sunil Chetri-led Indian football team at play.

However, Oman defeated India 2-1 in the match held on September 5.