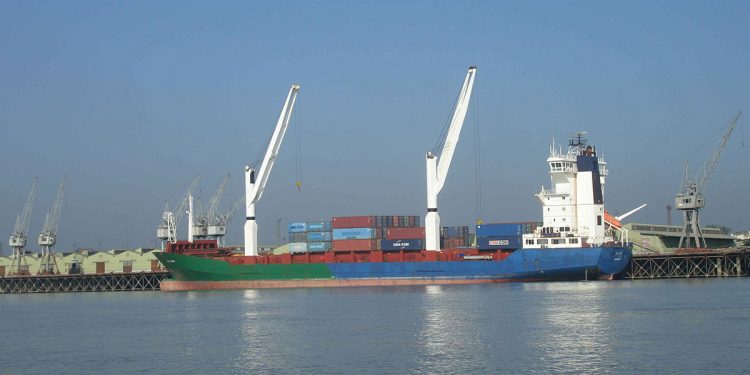 An official of Tripura civil supplies and consumer affairs department said that on Tripura government’s request, the Indian Oil Corporation will transport to the state LPG imported from the Middle-East.

He said that a private organisation of Bangladeshi will extend help in this regard.

“Within a month, LPG imported from the Middle-East will directly reach Tripura through Bangladesh’s Mongla port,” the official said.

He said that it will then be transported by road to the Bishalgarh bottling plant in West Tripura.

Mongla sea port is the second busiest port in Bangladesh after Chittagong and is around 120 kms from Tripura.

India has earlier used it to ferry petroleum and food products from other parts of the country to Tripura.

It was also used to transport heavy machinery and turbines for a 726 MW power project in the state.