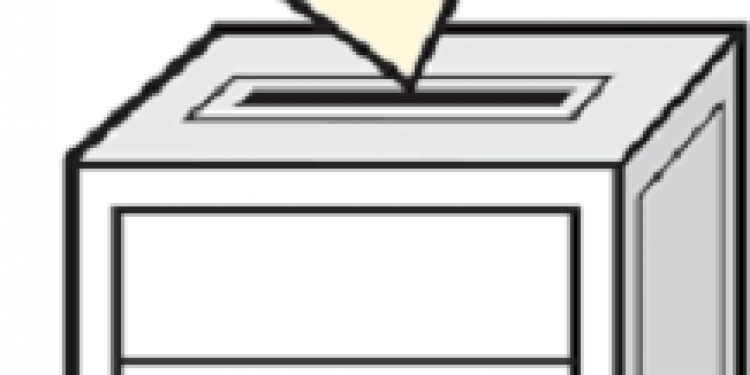 Nagaland Chief Electoral Officer (CEO) Abhijit Sinha said the campaigning for the lone Lok Sabha seat and by-election to Aonglenden Assembly constituency came to an end at 4 pm on Tuesday where voting will be held on April 11 next.

Four Congress candidates, Nationalist Democratic Progressive Party (NDPP), National People’s Party (NPP) and an Independent are in the fray for the Lok Sabha seat while the by-election will witness a straight contest between Congress and NDPP candidates.

He said election meetings during the period of 48 hours ending with the hour fixed for conclusion of poll at 4 pm on Thursday have been prohibited.

He warned that any person who contravenes this provision will be punishable with imprisonment for a term which may extend to two years, or with fine, or with both.

He added that these polling parties will be reaching their respective polling stations either late on Tuesday night or early on Wednesday morning.

The CEO said though there were heavy rains all over the state but all the routes remained open and there was no problem in the movement of the polling parties.

He further informed that every district is also keeping JCBs and other equipment on stand-by just in case few roads get blocked and need to be opened for the movement of the polling parties.

The CEO said some districts completed the last and final training of polling personnel on Tuesday. All the vehicles of the sector officers carrying the reserve EVMs and VVPAT machines have been fitted with GPS and the movement of these vehicles are being monitored both at the district level and at the CEO level.

Sinha said all the remaining polling parties will leave for the polling stations on Wednesday and arrangements for their movement have been made.