Five constituencies - Tezpur, Kaliabor, Jorhat, Dibrugarh and Lakhimpur - are going to the polls on Thursday 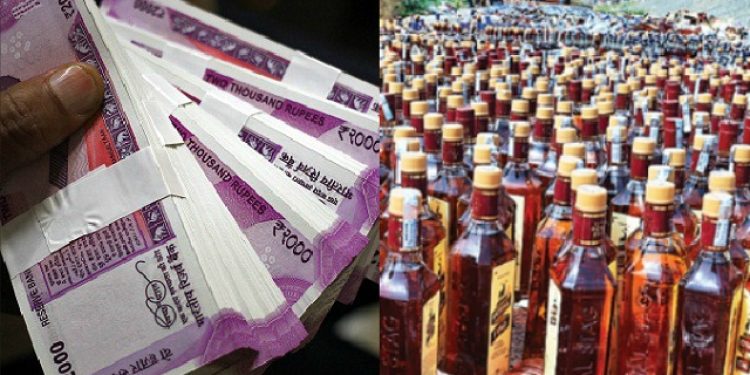 The 14 Lok Sabha seats in Assam are going to polls in three phases to be held on April 11, April 18 and April 23 next.

Five constituencies – Tezpur, Kaliabor, Jorhat, Dibrugarh and Lakhimpur – are going to the polls on Thursday.

Polling will start from 7 am till 5 pm across 9,574 polling stations in the five constituencies and all of them will be equipped with the VVPAT system.

Election officials here said that 42,126 polling personnel will be used during the polls on Thursday and 180 companies of security personnel have been deployed to ensure smooth conduct of polls.

The Election Commission (EC) office is using the services of 614 Micro Observers for Phase I and 151 Flying Squad Team (FST). There are also 137 Static Surveillance Team (SST) followed by 118 Video Surveillance Team, the officials said.