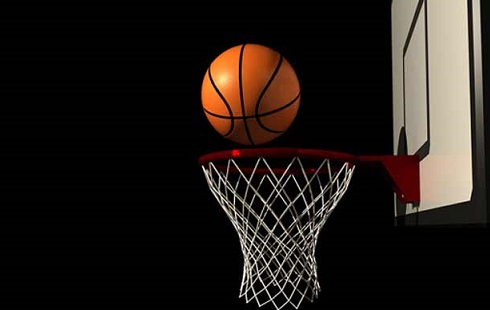 The top four position holders will play All India Inter University Basketball (Women) Tournament to be held at Gwalior next month.

In the closing ceremony held on Monday, Dr Mridul Hazarika handed over the champions trophy to the winners and congratulated all the teams.

Dr Hazarika in his speech said that all the teams were equal and played brilliantly. He also thanked all the players and the team officials for being part of the Gauhati University for the last few days.

Dr Rajesh Sobti, observer, AIU, New Delhi, congratulated the winning team on behalf of AIU. He also thanked All Assam Basketball Association for their brilliant officiating during the matches and mentioned that this one of the best ever officiated and smoothly run tournament that he has attended.

Dr Ranjan Kr Kakati, organizing secretary and director, Students’ Welfare, Gauhati University delivered the vote of thanks and congratulated the winners and all the teams for their  good performance.

He thanked AIU, New Delhi for giving Gauhati University the opportunity to hold such a prestigious tournament and also expressed his desire to hold such type of national level tournaments again in future.