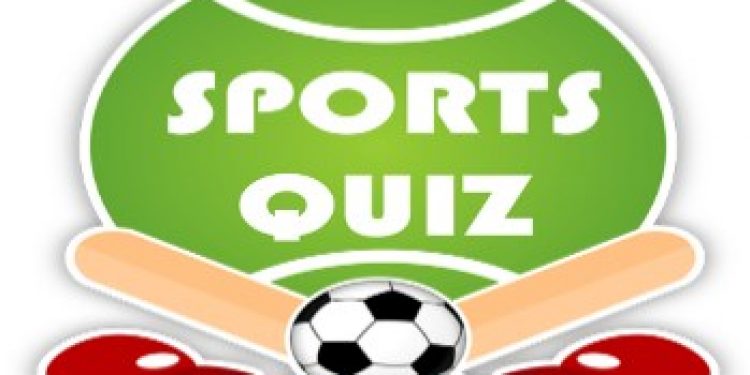 The preliminary screening and selection round will be held at 11:00 am on October 2 at the same venue.

This was stated in a press release issued in Guwahati on Thursday.

The quiz will be conducted by renowned quiz masters Dipankar Kaushik and Dilip Sarma.

Nabajyoti Kalita, general secretary of GLTA informed in the press release that any team comprising of two members are eligible to take part in the competition.