A video has gone viral in the social media, which shows a group of girls, from the Northeast, being asked by a gang of perverts about their “rate for sexual activities”. 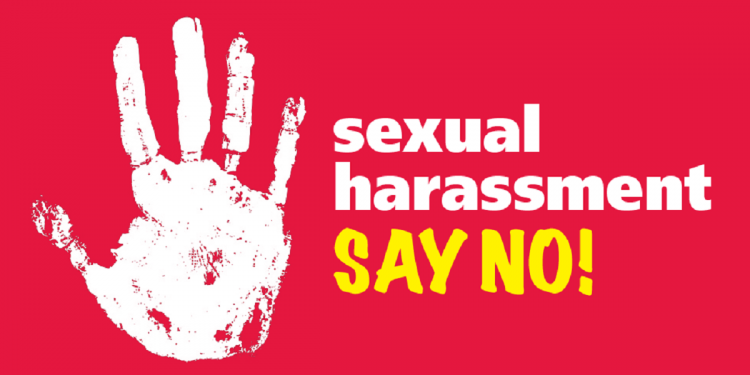 Yet another incident of alleged sexual and racial harassment meted out on women from the Northeast in New Delhi has come to the fore.

A video has gone viral in the social media, which shows a group of girls being asked by a gang of perverts about their “rate for sexual activities”.

The incident took place at the Hauz Khas area in New Delhi, video of which being shot by one of the girls, going viral in the social media.

The video clip shows a group of middle-aged perverts, asking “rate kya hai” (what’s your rate) to a group of girls from the Northeast, assuming them to be sex workers.

According to the girls, they were in Hauz Khas area, when a group of men stopped them and asked “their hourly rate for sexual activities”.

The girls then confronted the group of perverts. Later, the men can be seen and heard, in the video, apologising for their act.

Meanwhile, the Delhi Police has registered a case in connection with the incident.

Speaking exclusively to Northeast Now, Delhi Police Special Commissioner – Robin Hibu informed that the police are on the lookout for the accused.

Robin Hibu said: “A case has been registered and we are on the lookout for the accused.”

On the other hand, various student bodies have demanded strict action against the accused persons.

Gunjan Rajbongshi, a student of Bhattadev University in Assam’s Bajali district said, “Since Independence, people from the Northeast have been facing discrimination across the country. Yesterday an incident came into light that happened in the National Capital, where men hurled slurs like ‘what’s your rate’ to a few girls from the Northeast.”

He added, “People from Northeast are being hurled slurs like ‘chinkis’ and ‘Chinese’ and it is prevalent all over the country. It’s time people realise the motto of diversity and I urge and demand that the government take concrete measures to stop such incidents.”

Debonil Baruah, advisor of Northeast Students’ Union, Vadodara (Gujarat) said, “I highly condemn the incident. People from Northeast have been facing discrimination, racial slur, abusive comments only because of their facial structure. At the same time, I would say that not only Northeast, women belonging from any part of this world or our country doesn’t deserve to be treated in that way. I request to the concern authorities to take appropriate action against the culprits.”