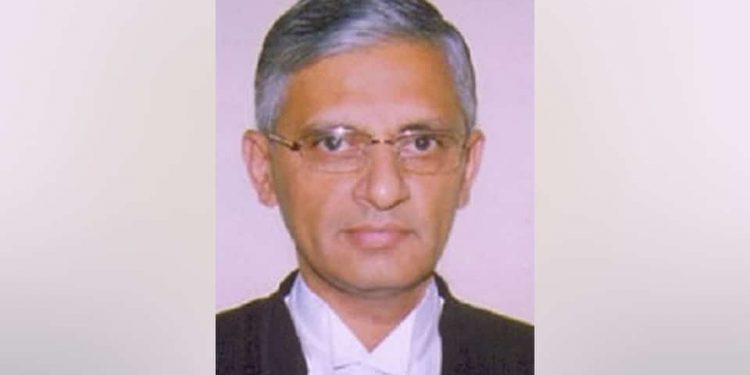 Former Chief Justice of Gauhati High Court Justice AS Bopanna was one of the four Supreme Court judges administered the oath of office on Friday by Chief Justice of India (CJI) Ranjan Gogoi.

The other three who have been sworn in as the Supreme Court judges include Justices BR Gavai, Surya Kant and Aniruddha Bose.

With the swearing -in of four new judges, the apex court will now function with its full sanctioned strength of 31 judges for the first time since 2008.

In 2008, the Parliament had increased the full strength of judges from 26 to 31. Along with the CJI, the Supreme Court was earlier functioning with a total of 27 judges.

President Ram Nath Kovind had issued warrants of appointments of the four judges on Wednesday.

The names of Justices Bose and Bopanna had earlier been recommended for elevation by the Supreme Court collegium but the Centre had returned their names citing seniority and representation of regions as the reasons.

However, the collegium later repeated is recommendations to elevate Justices Bose and Bopanna after observing that there was nothing lacking in their competence, conduct or integrity.

The collegium also recommended the names of Justices Gavai and Kant for elevation to the top court.

Justice Bopanna has been ranked at number 36 in all-India seniority of High Court judges while Justice Bose is ranked 12.