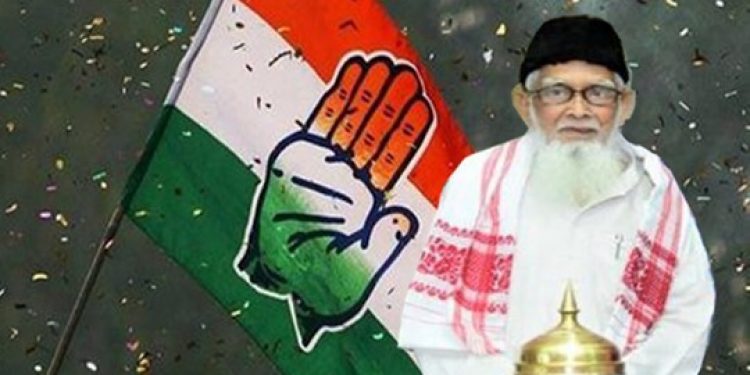 Former Assam Legislative Assembly (ALA) speaker Sheikh Chand Mohammad left for his heavenly abode in Nemcare Hospital in Guwahati at 4 am on Saturday.

Mohammad breathed his last today after suffering from severe illness for a long time. He will be cremated with full state honour on Saturday in the city.

The state government had taken responsibility of his treatment after getting to know about his ill health.

After Assam chief minister Sarbananda Sonowal got the information about the senior politician’s ill health, he announced that the state government will take full responsibility and bear the expenses of his treatment.

Mohammad, who was recently shifted to Nemcare Hospital, had earlier been undergoing treatment at his residence in Gandhi Basti area of the city.

He served as the Speaker of the Assam Legislative Assembly from November 7, 1979 to January 7,1986.

Mohammad, who was also a Barkhetri Congress MLA was known as one of the honest politicians and an eminent social worker of the state.