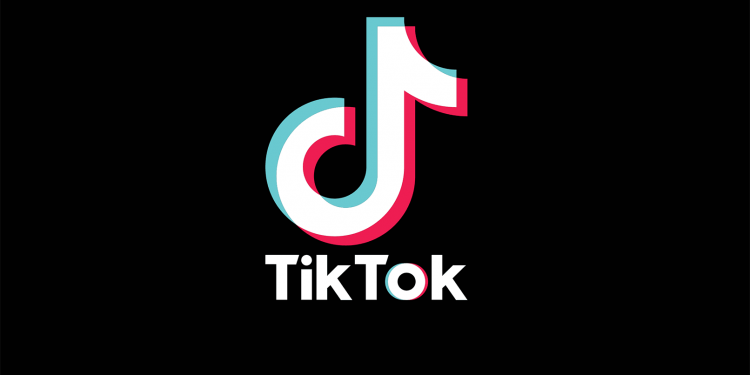 Amazon on late Friday clarified that an email sent to employees asking them to remove TikTok from any mobile device that can access their company email was sent in error.

An internal memo sent to staff earlier on Friday had said employees should delete the app over ‘security risks’.

The app, owned by a Chinese company, has come under scrutiny because of fears it could share data with China, according to reports.

TikTok was quoted as saying it did not understand Amazon’s concerns.

TikTok said the company had not received any communication from Amazon before the email went out.