After India, Chinese app TikTok may be banned in US, says Pompeo 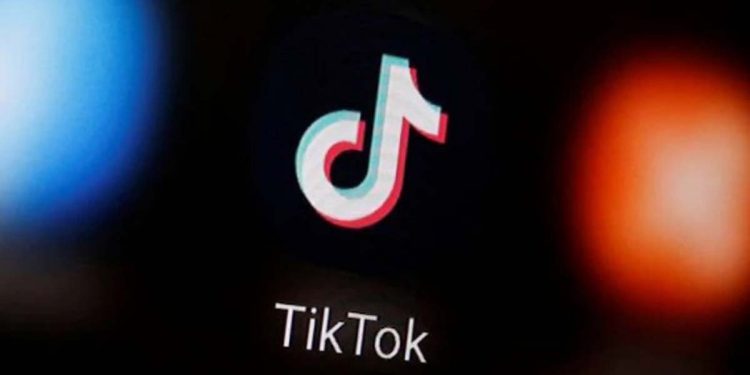 After India, Chinese short video-sharing app TikTok may be banned in the US.

In an interview with Fox News late on Monday, the US Secretary of State Mike Pompeo said the United States is “certainly looking at” banning Chinese social media apps, including TikTok.

“With respect to Chinese apps on people’s cell phones, I can assure you the US will get this one right too… I don’t want to get out in front of the President (Donald Trump), but it’s something we’re looking at,” Pompeo said in the interview.

When asked “would you recommend downloading TikTok?” Pompeo said, “if you want your private information in the hands of the Chinese Communist Party.”

TikTok, a short-form video app, is owned by China-based ByteDance.

The US lawmakers have raised national security concerns over TikTok’s handling of user data.