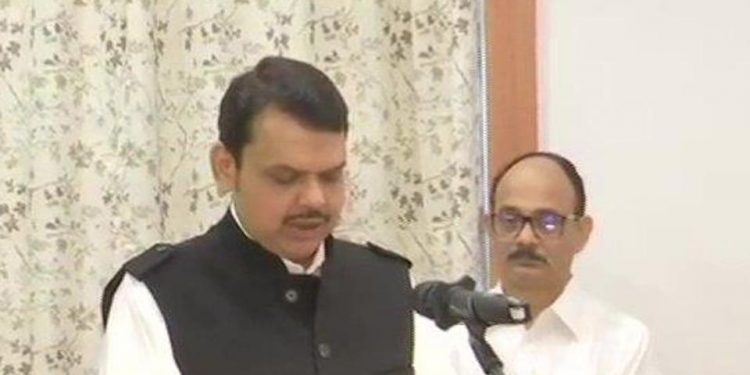 Fadnavis announced his resignation a day before he was to face a floor test ordered by the Supreme Court.

His resignation followed that of Ajit Pawar, who quit as his deputy.

“Ajit Pawar gave me his resignation. BJP had decided from the first day we will not indulge in horse-trading. We only decided to form government because NCP was with us. Since he has resigned, I will also resign,” ND TV quoted Fadnavis as saying.

He claimed the BJP had the people’s mandate.

“We tried to form a government according to the people’s mandate but the Shiv Sena realized it was a numbers game and we realized their bargaining power could increase,” he added.

Fadnavis decided to call it a day after a meeting between Prime Minister Narendra Modi and home minister Amit Shah.

Both Modi and Shah reportedly discussed the party’s options in Maharashtra, whether Fadnavis should quit or go through with a floor test that would be tough for the BJP to win.

A message from the leadership went to Fadnavis after the meeting.

Fadnavis and Ajit Pawar took oath on Saturday, in a sudden oath ceremony at 7.50 am that was challenged in the Supreme Court as undemocratic and unconstitutional.