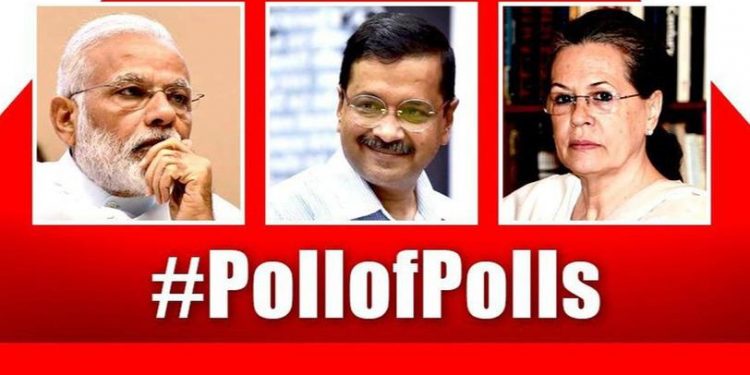 Is Arvind Kejriwal heading for a third consecutive term?

At least the initial trends give such an indication.

The Aam Aadmi Party (AAP) has taken early lead even as counting began for the Delhi Assembly elections on Tuesday.

Among the key candidates, AAP’s Arvind Kejriwal, Raghav Chadha and Manish Sisodia, and BJP’s Tejinder Singh Bagga and Kapil Mishra are leading in their respective constituencies, as per initial reports.

Delhi is witnessing a three-cornered contest in the Assembly election this time with AAP, BJP and Congress battling it out to grab power.

However, the BJP taking AAP head-on had left no stone unturned.

The BJP campaign was anchored by union home minister Amit Shah with 11 chief ministers and over 200 parliamentarians taking the streets of Delhi to woo voters.

The Congress is also not left far behind as far as campaigning was concerned.

The Delhi Assembly election result will also determine the AAP’s future and whether Arvind Kejriwal will be able to renew his ambition of making it a national party.

If the election results go the way predicted by exit polls, it will be a shot in the arm for Kejriwal and his party.

Political pundits have also proclaimed that the Delhi Assembly election results will have a telling effect on the next Lok Sabha elections scheduled for 2024.