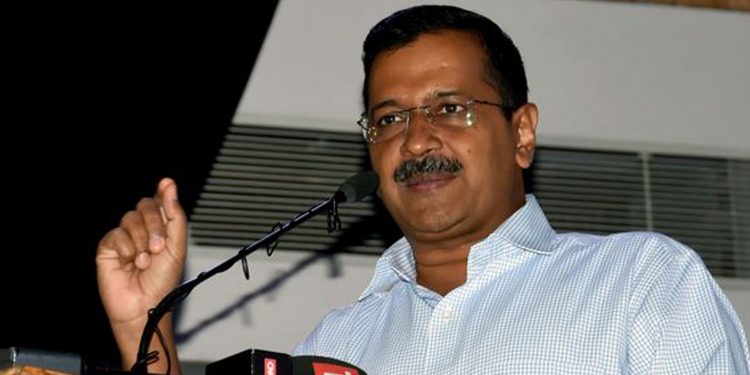 Kejriwal took to Twitter on Saturday to thank the popular singer, who is playing a key role in anti-Citizenship (Amendment) Act (CAA) movement in Assam.

“Thank u @zubeengarg1. If we have to take our beloved country on the path of progress, we MUST tackle health and education in mission mode,” twitted Kejriwal.

Thank u @zubeengarg1 If we have to take our beloved country on the path of progress, we MUST tackle health and education in mission mode https://t.co/rWiK57UNF0

Zubeen had recently hailed the Delhi chief minister for his development initiatives.

“Kejriwal is not from the BJP party. I visit Delhi quite frequently. Few days ago, I was there to perform four or five of my shows. Even the auto rickshaw drivers in Delhi admire Kejriwal. Behind the auto rickshaws it’s written as ‘I love Kejriwal,” the singer had said while addressing an anti-CAA rally.

“Kejriwal has done lots of works ranging from education, health to other development works. We need such initiative in Assam as well. But in Assam no political parties have taken such initiative, be it Congress, BJP or the AGP,” Zubeen said.

“Every Indian will eventually see this themselves. My brother @zubeengarg1is a rare megastar with the standing & courage to say it out loud. Proud of @ArvindKejriwal & #AAP, a story that’s just begun. Bahut aage jaana hai, aur sabko saath le jaana hai. #LageRahoKejriwal,” Dadlani said in a tweet.