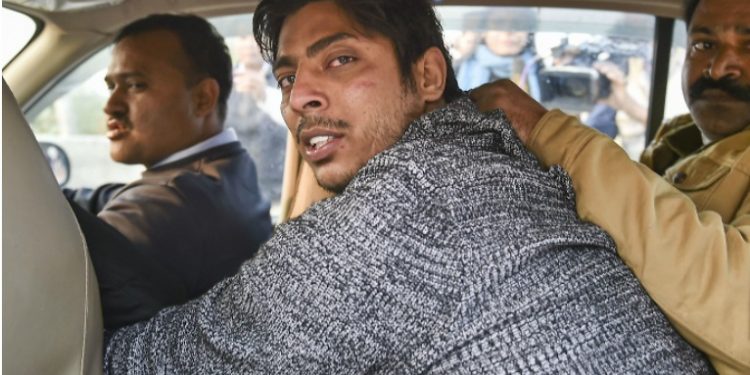 The man, identified as Kapil, was arrested by police subsequently.

Just three days after a teen shooter fired at protesters at Jamia Millia University, a man on Saturday fired shots at Shaheen Bagh in South Delhi.

Women of all ages have been protesting against the controversial Citizenship Amendment Act (CAA) since December at Shaheen Bagh.

The man, identified as Kapil, was arrested by police subsequently.

According to ND TV report, the man shot in the air twice behind the stage at the protest site outside the barricaded area at 4:53 pm.

There were no reports of any casualties or injuries. The man was overpowered by locals and handed over to the police.

The incident comes days after a local contractor armed with a gun had come to the site and asked the people to end the protest.

It also comes two days after a minor was arrested from outside Jamia Millia Islamia for firing at an anti-CAA protester in police view.