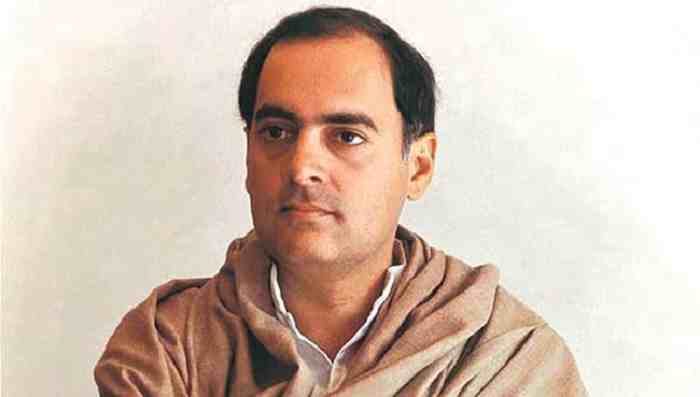 The former Prime Minister Late Rajiv Gandhi was remembered in the meeting as 'crusader for women's empowerment'.

The opposition Congress in Manipur remembered former Prime Minister Rajiv Gandhi on his 74th birth anniversary at a solemn function held on Monday in the party office in Imphal.

Former Deputy Chief Minister Gaikhangam said that while the state is battling various problems, the BJP-led government has been in deep slumber.

“The boundary pillar 81 dispute (with Myanmar), protest against the provisions of the framework agreement with the insurgent group NSCN(IM) and over 80 days of university shutdown demanding removal of the vice chancellor A.P. Pandey have disrupted the normal life in the state. No serious attempt has been made to solve these issues,” said Gaikhangam.

T.N. Haokip, the state Congress president, said,”There are moves to bring together United Progressive Alliance (UPA) allies. The UPA allies will defeat the BJP in the forthcoming elections, sounding the death knell for the BJP-led coalition government in Manipur.”