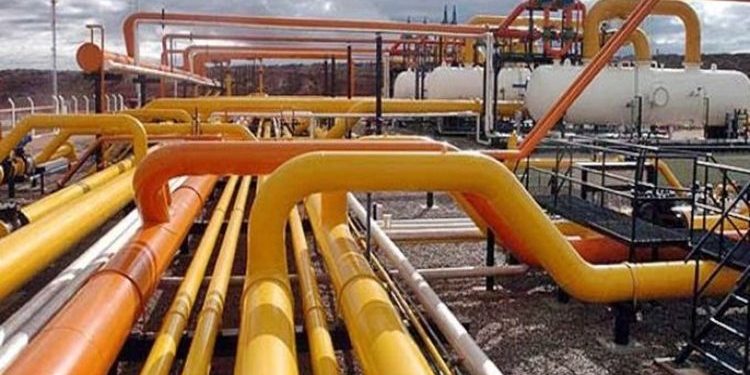 In a significant development, the Union Cabinet on Wednesday has approved a Northeast gas grid project to develop gas pipeline grid in the eight states of the Northeastern region with an estimated cost of Rs 9,265 crore.

The grid will cover a total pipeline length of 1656 km.

The decision was taken in the cabinet meeting chaired by Prime Minister Narendra Modi.

Quantum of VGF would be capped at 60 percent of estimated project cost and would not be linked with upward capital cost variation.

The Ministry of petroleum and natural Gas (MoPNG) shall identify milestones for major activities for this project and link the same for releases of capital grant of the project.

An official said that for effective monitoring of the project implementation, a committee will be formed.

The panel would periodically review the progress in implementation of the project and take steps to smoothen out any issues in execution.

“The Capital Grant will provide natural gas supplies to various types of consumers including Industrial, PNG (domestic) and  CNG  (transport).

“It would   immensely help   in substituting the liquid fuels. The pipeline grid would ensure reliability and uninterrupted natural gas supplies to the consumers which otherwise gets severely affected due to various reasons in this part of the country,” official said.

Availability of Natural gas across the region is expected to boost industrial growth without impacting the environment and would offer better quality of life to the people in general due to use of cleaner and green fuel.

It will also boost exploration & production activities and connect regional gas sources with pipeline network for early monetisation of natural resources in the region, official said.