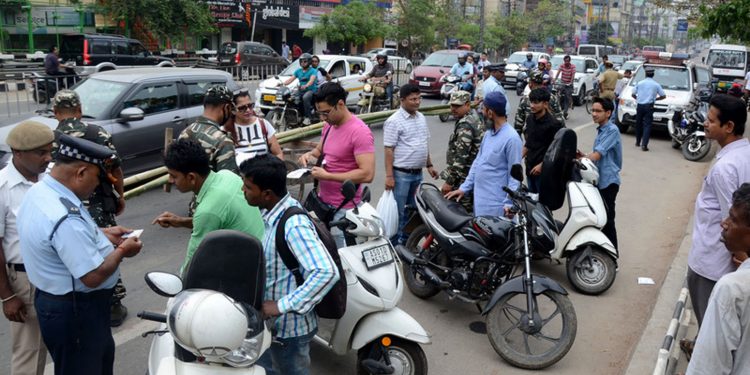 The Ministry of Road Transport and Highways on Monday wrote to all states and union territories that the traffic penalties prescribed under the new Motor Vehicles Act cannot be lowered below the minimum amount.

In an advisory to states and union territories, the ministry said that the Motor Vehicles (Amendment) Act 2019 is a parliamentary legislation and the fines under the Act cannot be reduced below the prescribed limit unless President’s assent has been obtained.

Moreover, the advisory also quoted the Attorney General of India as saying ‘the disobedience of these directions could well attract the provisions of Article 356 of the Constitution of India’.

As per Article 356 of the Constitution of India, the central government has the power to take direct control of the state machinery if the respective state fails to function according to the constitutional provisions.

The Attorney General also urged the states to clearly follow the rules under the amended Motor Vehicles (Amendment) Act 2019.

The Centre had earlier stated that states such as Manipur, Gujarat, Karnataka and Uttarkhand had reduced the penalties for certain offences.

The Ministry of Road Transport and Highways also stated that the objective of the Act was to ensure that every person follows traffic rules strictly for prevention of road accidents and for their own safety.