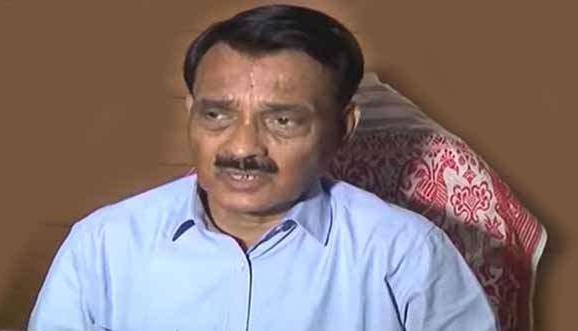 BJP MP Ram Prasad Sarmah has hit out at the party for dropping the ST status issue from the recently released party manifesto for the ensuing Lok Sabha polls and has called BJP’s stand on the Citizenship (Amendment) Bill a gimmick, according to reports.

The proposal is devised in order to expand the advantages of the communities in terms of opportunities, privileges and entitlement and foster development of the communities but there is no mention of the issue in the present manifesto.

Sarmah pulled BJP up for ignoring the issue and went on to allege that the BJP’s stance of the Citizenship (Amendment) Bill is a ‘gimmck’.

“My request to Bengali voters, don’t trust BJP. The party has been using the CAB issue for political benefit. It is a gimmick,” Sarmah said in a statement on Monday.

Expressing his disappointment over the party’s current poise at the state level, Sarmah remarked that Assam BJP has converted into ‘Himanta’ BJP and that there is an underlying ‘Sonowal Hatao’ mission.

“Dada brigade is indulging in Sonowal Hatao mission. Assam BJP has become Himanta BJP. I have decided to reinforce the state BJP along with CM Sarbananda Sonowal after election,” said Sarmah.