The victims, who are from a remote village in Biswanath district, were taken to Delhi 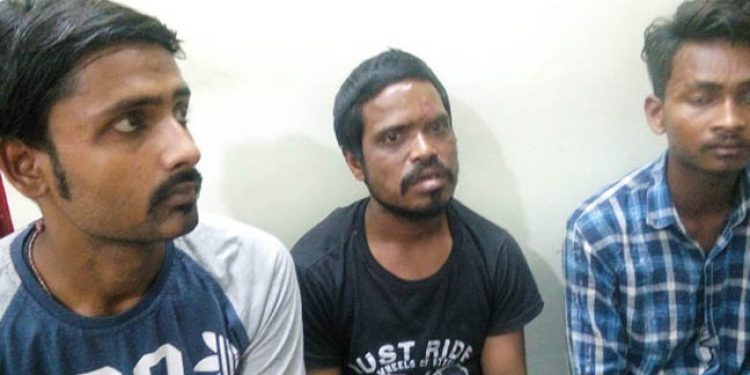 The arrested three youths, who have been suspected to be traffickers, Image - Northeast Now

Three youths, suspected to be traffickers, were also caught and handed over to the police.

It is suspected that the girls were being lured and taken by the three youths to get them sold outside the state.

The victims, who are from a remote village in Biswanath district, were being taken to Delhi with promises of job.

The traffickers have been identified as 22-year-old Raful Hussain, son of Jaberuddhin Ali of Rangiya in Kamrup (Rural) district; Ajay Biswas, a 22-year-old youth from Kasukhola village in Morigaon district and 20-year-old Bijen Borah of Guwahati.

All the arrested traffickers they have been kept in Kokrajhar police station.

The traffickers were arrested from Guwahati Railway Station by the Quick Response Team of the Railway Protection Force (RPF) on May 17 last.

The traffickers, including a woman, were allegedly given a total of Rs 15,000 by their handlers in Delhi to take the girls to the national capital. 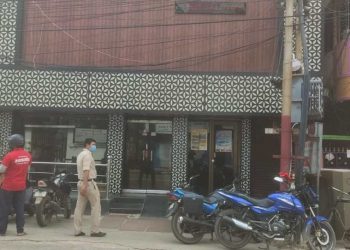 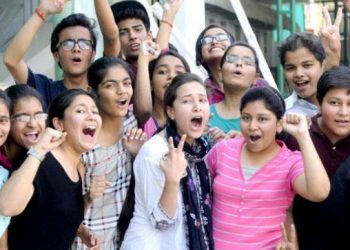 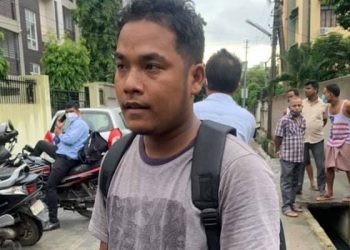 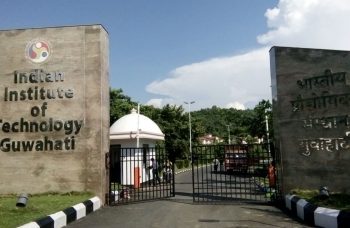 Assam: Brahmaputra Board signs MoU with IIT Guwahati for flood and erosion management 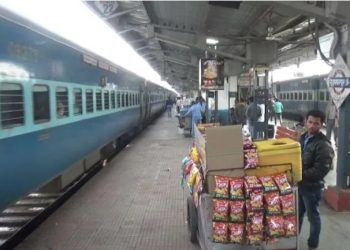 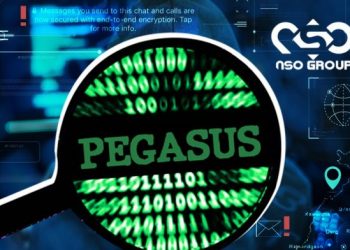