Apart from Kamrup, other districts which have the most instances of child marriage are Goalpara, Barpeta, Cachar, Dibrugarh, Nagaon, Karbi Anglong, Jorhat, Lakhimpur and Tinsukia 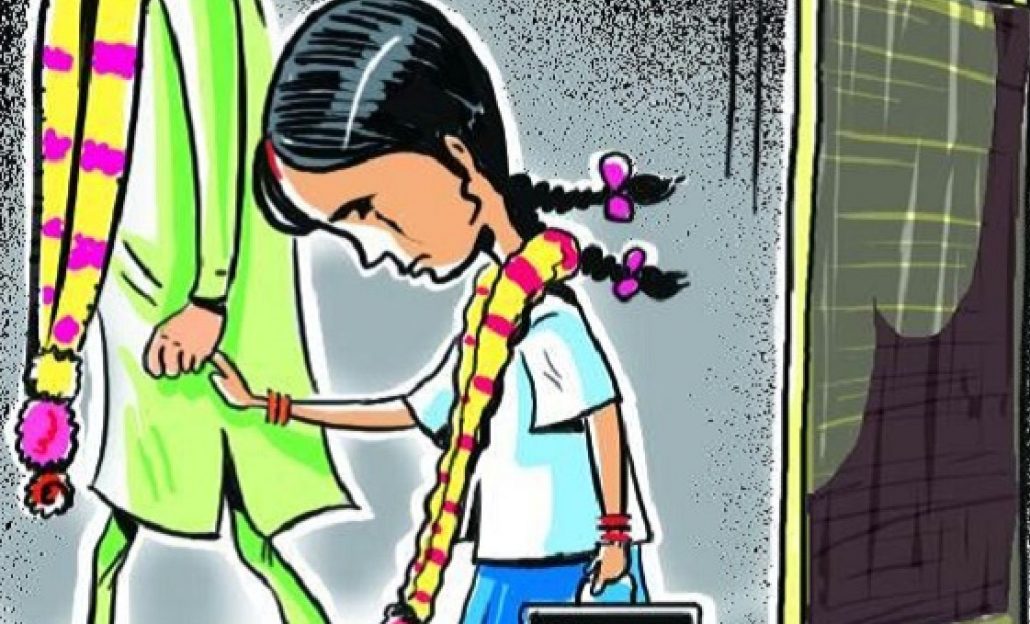 Assam’s Kamrup district has recorded around 160 cases of child marriage in 2019.

Even after numerous campaigns, awareness programs the district got an estimate of 208 cases of children in distress, among which 160 were child marriage.

In most of the cases, the victims were lured into marriage. The worst part is that even after efforts have been made, the situation doesn’t seem to be improving.

According to TOI report, a childline officer, Mukleshwar Rahman who works against child marriage said that they are attending to cases of child marriages everyday and that most cases are reported from Mandira, Nagarbera, Sontoli and Boko.

The Assam police suspect that in a number of cases like this, the minor girls are trafficked out of Assam by agents who trap these girls and then take them to Delhi, Gujarat, Haryana and other locations.

An social welfare department official said that they carry out different activities like distribution of information, education and communication materials, leaflets and posters in every district to create awareness about the issue.

Apart from Kamrup, other districts which have the most instances of child marriage are Goalpara, Barpeta, Cachar, Dibrugarh, Nagaon, Karbi Anglong, Jorhat, Lakhimpur and Tinsukia.