You are not invisible like Mr India, stay indoors, says Assam police 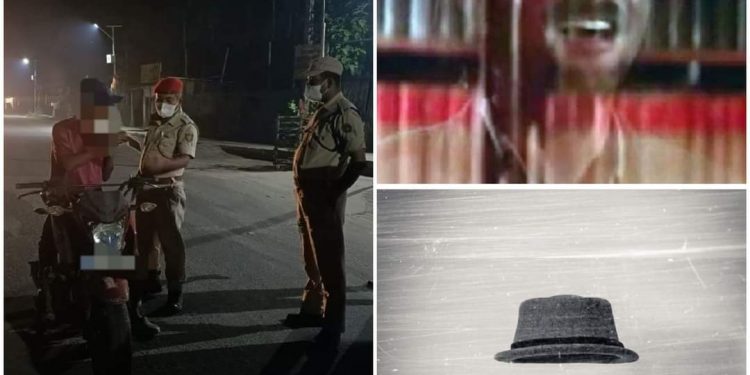 The Assam Police has come out with a witty post addressed to the residents of Jorhat that refers to Bollywood and English science fiction, warning them not to venture out during night curfew.

The post, uploaded on social media has a blurred picture of Bollywood actor Anil Kapoor in the film ‘Mr India’ and a picture of a man, whose head is invisible and referring to HG Wells’  science fiction ‘The Invisible Man’.

On one side of the picture is a night scene in which Assam Police personnel are seen catching hold of violators of the night curfew.

“Dear Jorhatians, neither you are Anil Kapoor of Mr. India nor Invisible Man described by H.G. Wells. We can see you when you go out during curfew hours. Stay inside and abide by night curfew rules, Jorhat Police is watching,” the post reads.

“We hope that the social media post would be warning enough to the people to remain indoors,” said a police official.

Recently in Jorhat, a youth, the son of a doctor was apprehended and taken to the police station for violating night curfew and then arguing with policemen, who had stopped him.