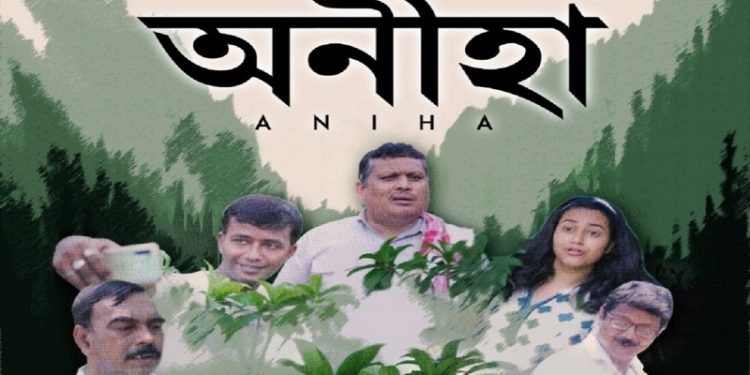 Aniha, an Assamese short film directed jointly by a two Class X student of Jorhat has been selected to the Rameswaram International Film Festival, Tamil Nadu to be held on June 20.

The 7.32- minute-film directed by Purab Sarmah and Mriganka Maina has been nominated in the best short film, Indian and in the best director categories of the festival.

Executive Producer of the film Nayan Jyoti Sharma said that film, which was released on June 5 on the occasion of World Environment Day, is based on a story promoting the planting of trees to keep the earth green and clean.

Sarmah said Purab did the cinematography of the film and also was the drone operator during the shoot.