Ikram Hussain was brave enough who fought against Covid19 till his last breath: Union home minister 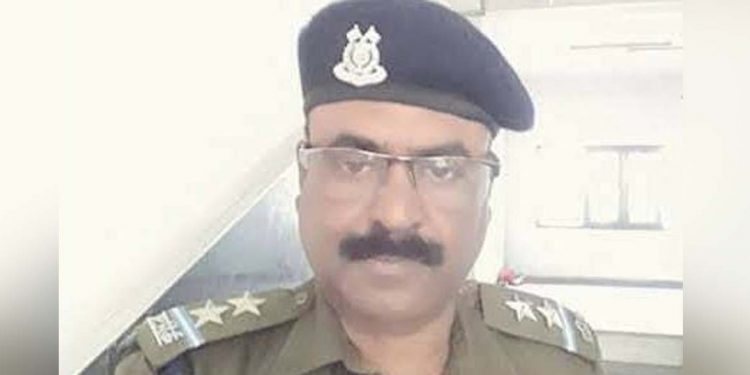 Hours after CRPF sub-inspector Ikram Hussain’s death due to COVID19 in New Delhi on Tuesday, Union home minister Amit Shah said with the demise of Hussain, India has lost a brave soldier.

“Ikram Hussain was brave enough who fought against COVID19 till his last breath. I had a talk with Ikram Hussain’s family on Monday,” said Shah.

CRPF sub-inspector Hussain, who hails from Sarupeta in lower Assam’s Barpeta district, was admitted to Safdarjang hospital on April 24 but breathed his last after a continuous fight with COVID19.

“In the line of duty, CRPF#CoronaWarrior SI Ikram Hussain detailed in Delhi contracted the viral infection. He faced it valiantly but succumbed. We stand shoulder to shoulder with the family in hour of grief and reiterate our commitment to the people,” tweeted Maheshwari.

Assam Police also said they are saddened by the demise of Hussain and expressed condolence to his bereaved family.

“We are deeply saddened to hear of the demise of @crpfindia SI Ikram Hussain, who hailed from Barpeta in Assam. The Nation salutes his supreme sacrifice in the fight against #COVID19.  Our condolences to the bereaved family,” Assam Police tweeted.