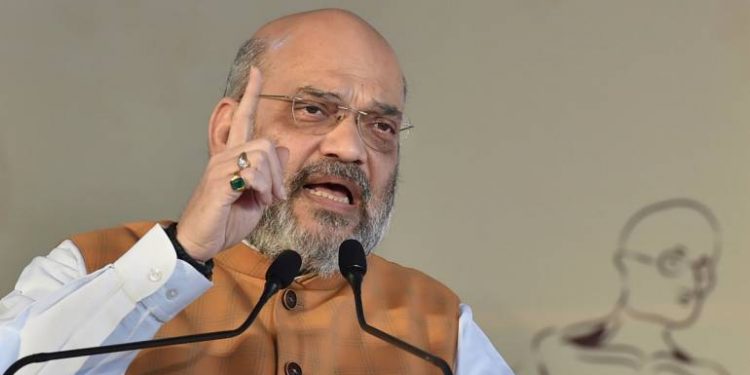 Union home minister Amit Shah on Wednesday assured the doctors that the Central Government will leave no stone unturned in ensuring their well-being and security.

While interacting with doctors and senior representatives of the Indian Medical Association (IMA), through a video conference in New Delhi, Shah appealed to the doctors not to do even a symbolic protest as proposed by them due to the incidents of provocations against doctors in the country.

The home minister strongly condemned the recent attacks on health professionals and said that PM is closely following all issues and concerns of doctors.

All necessary arrangements would be put in place to prevent such incidents in future, he said.

He appreciated the role of doctors in general and particularly in the fight against Coronavirus and expressed confidence that doctors would continue to work dedicatedly in this fight, as they have been doing till now.

The Indian Medical Association (IMA) which had planned to organize protests for the assault on healthcare professionals had now withdrawn the proposed protest considering the immediate high level response from government.

In order to protest against the incidents of attacks on doctors, the IMA had asked all doctors and hospitals across the country to light a candle at 9 pm on Wednesday and to work by wearing black badges the next day.