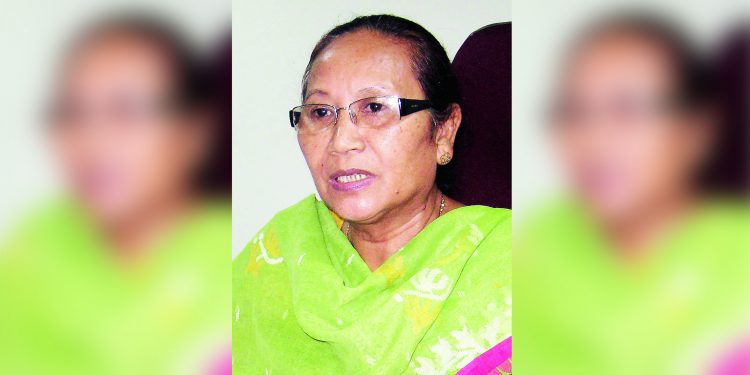 Protesting against the increasing incidents of crime against women and cases of violence in the district, a torchlight rally was taken in Kokrajhar town on Monday evening.

Assam social welfare minister Pramila Rani Brahma also participated in the rally, which began from near MRM Hospital and culminated near the Circuit House.

Over two hundred women including students participated in the rally and protested against the rising cases of violence against women.

Expressing her concerns on the rise of crimes against women, Brahma said, “Such incidents might be politically motivated.”

“I feel an attempt is being made to create a rift in the society and fuel communal tensions in BTAD ahead of BTC elections,” she said.

“The incidents must be properly investigated,” Brahma added.

Earlier in the day a meeting was also held in Kokrajhar town where the increasing incidents of crime against women were thoroughly discussed.

Steps needed to be taken for making Kokrajhar safer for women were widely discussed in the meeting.