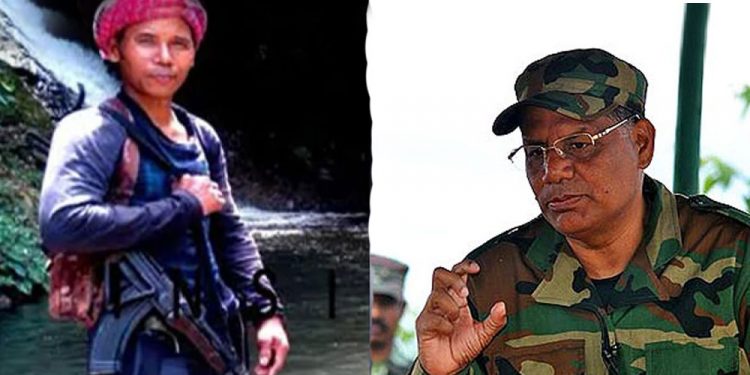 ULFA (Independent) on Friday announced the appointment of its new commander of Western Command, which was lying vacant after surrender of Drishti Rajkhowa.

A press release issued on Friday by ULFA (I) commander-in-chief Paresh Baruah (Asom) said on Friday that self-styled Major Jishnu Asom has been entrusted with the responsibility of commanding the Western Command.

While Paresh Baruah informed that Jishnu Asom has been entrusted with the responsibility to lead the Western Command, he did not disclose anything more on the new commander.

Security agencies engaged in counter-insurgency operations in Assam are also not aware of the antecedents of Jishnu Asom.

But, it is definite that Jishnu Asom is definitely not of the stature of Drishti Rajkhowa, who was also a Central Committee member of the banned outfit.

Drishti Rajkhowa has been operating from hideouts in Bangladesh, bordering Garo hills of Meghalaya.

Initially Drishti Rajkhowa was the commander of the 109 battalion of ULFA, and was ‘promoted’ as the deputy commander-in-chief in 2011.

Drishti Rajkhowa’s surrender came as a big blow to the separatist outfit, which is fighting for a sovereign homeland.