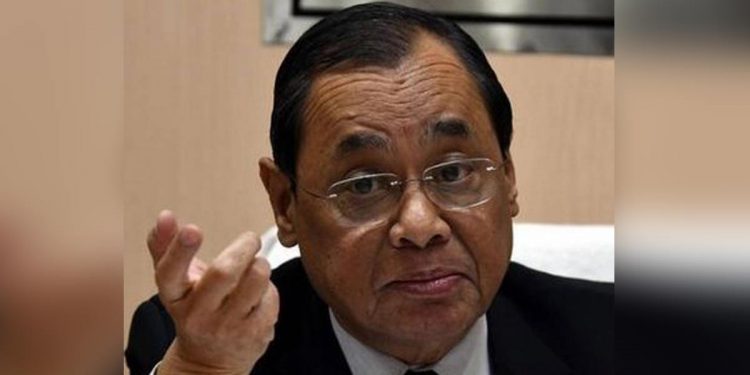 The Supreme Court said the probe panel, headed by former judge AK Patnaik, did not rule out a conspiracy to frame former Chief Justice of India Ranjan Gogoi in a sexual harassment case lodged in April 2019.

Speaking on the findings of Justice Patnaik committee, a bench of Justices comprising Sanjay Kishan Kaul, A S Bopanna and V Ramasubramanian said, “The report acknowledges that the existence of conspiracy cannot be ruled out.”

A media report quoted the bench as saying that Justice Patnaik expressed an inability to investigate the larger conspiracy as he had limited investigation powers to access electronic records.

The Supreme Court-appointed Justice AK Patnaik (retired) to inquire into allegations raised by Utsav Bains in connection with the sexual harassment allegations against then CJI, Ranjan Gogoi.

Advocate Utsav Bains, who claimed the allegations of sexual harassment levelled against CJI Gogoi was part of a conspiracy, submitted more information to the bench in a sealed cover.

Gogoi was accused of sexual assault by a former staffer who worked as a junior assistant at the Supreme Court between May 2014 and December 2018.