Solemate Run: Half Marathon in Guwahati to mark Valentine’s Day

A Half Marathon, called the Garmin 21K Solemate Run, was organised in Guwahati on Sunday to mark the Valentine’s Day celebration.

The pair could be spouses, siblings, parents, friends or anyone, who could run and the team had to cross the finish line together.

This was the first edition of Garmin Solemate Run.

It was a 21 km run held at the picturesque Panbari area near Chandrapur on the outskirts of the city.

“The running course consisted of some hilly sections with decent elevation and some plain sections as well,” the organisers said.

The run was well received by the running enthusiasts in Guwahati.

The participants said they were happy with all the arrangements made for the event as well as the location, the organisers stated.

Simanta Baruah and Bitumani Baruah achieved the first position while Dhiraj Pegu and Bikash Haloi were adjudged the first runners-up. 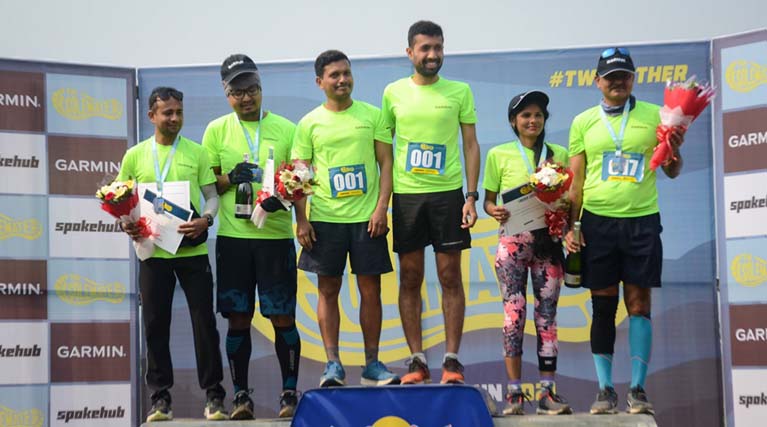 The position of second runners-up was achieved by the husband-wife duo – Rajendra Bisht and Sunita Bisht.

The run was powered by Garmin and was managed by Spokehub.

They had recently opened their first exclusive store in Guwahati.

The event was also supported by Energy Drinks partner Redbull.

Bharat vyapar bandh: Business establishments in Nagaland to down shutters on February 26