The trains were cancelled, diverted, partially cancelled or re-scheduled for postponement of non-interlocking work at New Bongaigaon and Majgaon yard 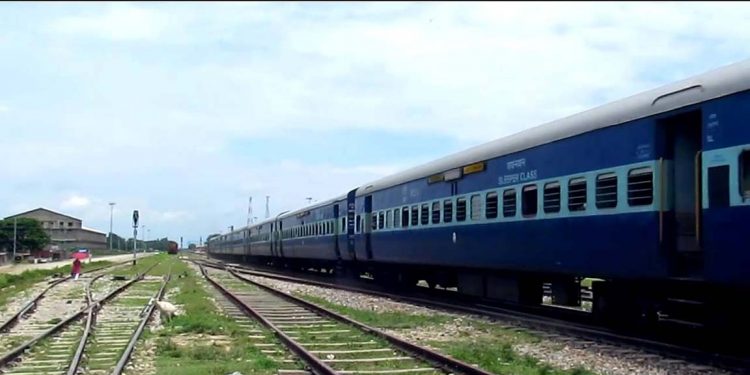 The Northeast Frontier Railway (NFR) has restored services of 28 trains.

The services of these trains were cancelled, diverted, partially cancelled or re-scheduled in view of postponement of non-interlocking work at New Bongaigaon and Majgaon yard of Rangiya Division.

According to a statement issued by the Northeast Frontier Railway (NFR) general manager (operations), the 55812 Kamakhya-Dhubri Passenger train, scheduled to be cancelled for January 8-10, has been restored.

A total of 11 trains, which were cancelled for January 9-11, have also been restored.

Two other trains, which were diverted via normal route – New Bongaigaon-Goalpara Town-Kamakhya – have been restored: