2 private trains to run from Guwahati to outside Northeast 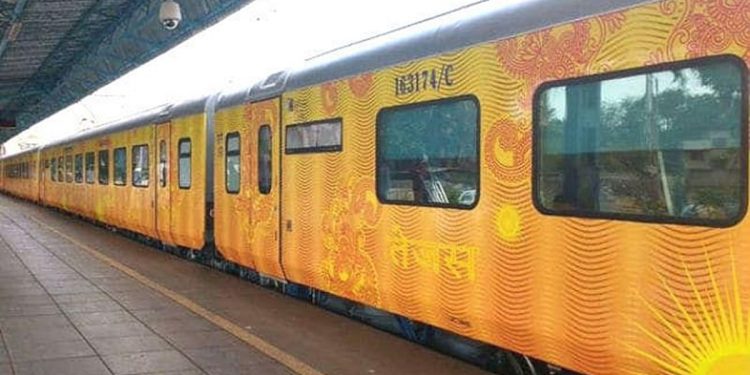 The Indian Railways is planning to run two private trains from Guwahati to outside the Northeast.

According to a media report, the Indian Railways has selected 100 routes to run 150 private passenger train rakes.

With the approval of the proposal by the Public Private Partnership Appraisal Committee (PPPAC) of the union finance ministry on December 19, the path has been cleared for the railways to come up with reform in engaging private operators.

The report quoted a senior railway official as saying that the railway authorities are likely to invite bids for the routes next month.

The report quoted Yadav as saying: “PPPAC has already cleared the Railways’ proposal of inviting bids from private players to run 150 trains. The bids will be invited soon, maybe in 10-15 days. It will be a milestone for Indian Railways.”

The second private train – Tejas Express – will be introduced between Ahmedabad and Mumbai Central.