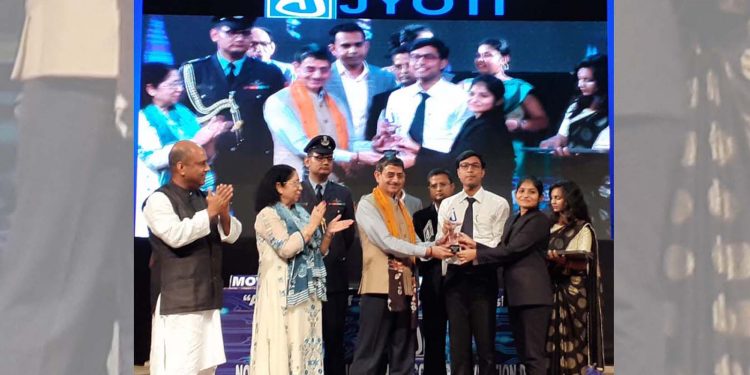 Nagaland governor and peace interlocutor RN Ravi reiterated that there would be “no Nagalim or for that matter any separate flag or separate constitution for the Nagas, in the final agreement”.

Ravi said this on Sunday at Silchar on the sidelines of attending a debate competition as a ‘speaker’.

Speaking about the Naga peace talks, governor Ravi told Northeast Now, “After Prime Minister Narendra Modi took charge in 2014, we have brought it to its last stage and are closing (deal) it now.”

“One can say it is unprecedented and we are going to have a final settlement, which is comprehensive and acceptable to all.”

Also read: Come together for a new beginning: Ravi to Nagas

“For now, there is nothing to do with Nagalim as we are only talking of Nagaland,” he added.

“We have made it very clear that a separate flag and a separate constitution are not acceptable for the government of India. But anyways, we are saying for now that we would discuss it and won’t wait for any sentiments for that,” he added.

However, it was earlier reported that the Centre the Centre agreed to allow a ‘conditional Naga flag’ which can be allowed only for non-governmental purposes.

Various Naga organisations and political parties welcomed the breakthrough arrived at the talks between the Centre and Naga groups on October 31.

The Naga National Political Groups (NNPGs) said they would pursue the issues of Naga flag and constitution post solution through continuous political and democratic process..

Meanwhile, after fulfilling his tasks as a speaker in the finals of a debate competition on the topic ‘Abrogation of Article 370 is a positive step’, governor Ravi gave away the trophies and the cash prizes.

In the North East Regional Inter College Invitation Debate (NERICID) finals, the team of National Law College, Guwahati with Shrestha Banerjee and Tawhid Alam Laskar bagged the champions’ trophy along with a cash prize of Rs 30,000.

The 2nd position with a cash prize of Rs 20,000 went to Assam University’s Monosijo Bhattacharjee and Jyoti Singh and Maharishi Vidya Mandir’s Suryaditya Sharma Roy & Mrinmoy Nag won the third prize and went home with Rs 12,000 in their kitty.

In North East Regional Inter College Invitation Quiz (NERICIQ) finals, the team from Gauhati Medical College and Hospital (GMCH) emerged the champions and picked up the trophy and Rs 50,000.

Teams from NIT-Silchar and IIM-Shillong grabbed the 2nd and 3rd positions and romped home with Rs 30,000 and Rs 20,000 respectively.