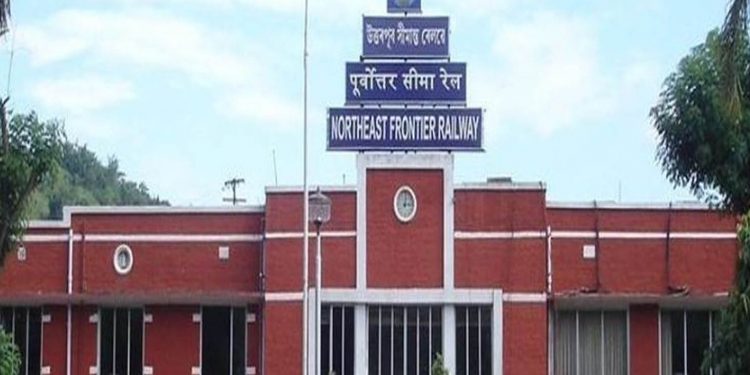 Indian Railways would install radio-frequency identification (RFID) tags in all wagons by December 2022.

“He further informed that so far 23,000 wagons have been covered under the RFID project across the country.

“The project is still in progress and continuing, although the work has been slowed down for some time due to the COVID-19 pandemic,” Chanda further said.

“The Railways has been working to achieve the deadline despite the obstacles,” he added.

RFID would make it easier for the Railways to know the exact position of all the wagons, locomotives and coaches with the use of RFID devices.

Currently, Indian Railways is maintaining such data manually, which leaves scope for errors.

“While the RFID tag will be fitted in the rolling stock, trackside readers will be installed at stations and key points along the tracks to read the tag from a distance of about two metres and transmit the wagon identity over a network to a central computer,” Chanda further said.

“Each moving wagon can be identified and its movement tracked,” he added.

Chanda further said that with the introduction of RFID, the issue of shortage of wagons, locomotives and coaches is expected to be addressed more transparently and expeditiously.

“Thousands of wagons in the NFR zone will be covered under the project,” he informed.