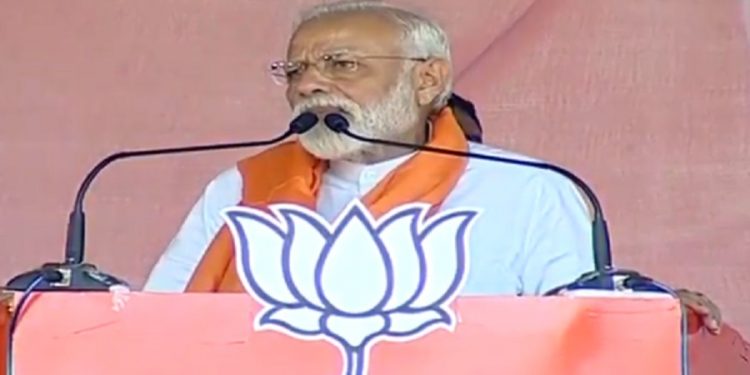 Gogoi maintained that the PM visiting Assam on Thursday to campaign for his party and address election rallies at Mangaldai and Silchar, amongst much fanfare, is a violation of MCC.

“Modi could have campaigned tomorrow since no polling is scheduled for the day,” said Gogoi.

The former chief minister also accused Modi of indirectly violating the MCC by trying to garner votes in the names of the martyrs of the Assam Agitation.

“Soliciting votes in the name of the martyrs of the Assam Agitation is also an indirect violation of the MCC. The martyrs are ours and not of the BJP,” Gogoi added.