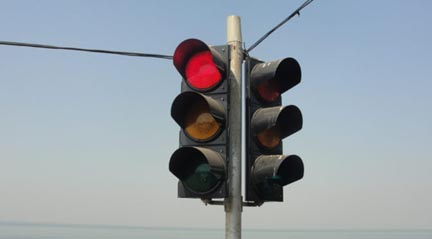 A Modern Traffic Signal System is going to replace the traditional signal systems in Guwahati and 11 other towns in Assam.

Assam Transport Minister Chandra Mohan Patowary informed about this at the Assam assembly on Monday, while answering some queries about State Government measures to prevent road mishaps in the state.

Pricewaterhouse Coopers Private Limited- the second largest professional services firm has been given the task to prepare the Detailed Project Report (DPR) for the project.

The Minister also let the house know about the ongoing discussion of recruitment of more traffic police personnel to prevent road mishaps.

Talks are on to fit CCTV’s at all important places of all the districts and sub-divisions of the State and to set up an outpost in Futukibari under Bilasipara sub-division in Dhubri district. A river police outpost has already been set up in Sardondinga, informed the Minister.