Land ordinance in Assam is a poll gimmick of BJP government: Upamanyu Hazarika 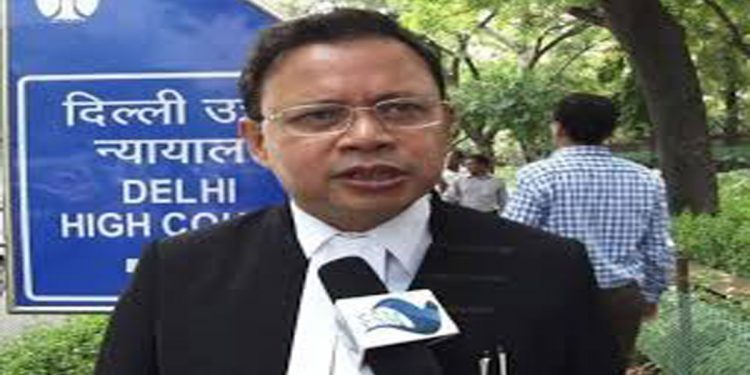 Senior Supreme Court lawyer and convenor of Prabajan Virodhi Manch Upamanyu Hazarika on Wednesday vehemently criticized Sarbananda Sonowal led Assam government, a day after the state cabinet passed an ordinance allowing industries to get land in the state by giving only “self-certification”.

“The proposed ordinance by which all agricultural land in Assam is opened up to industries without any restrictions except for a self-certification, is a death knell for not only agriculturalists but the 115 small indigenous ethnic communities in Assam,” said Hazarika.

He termed the decision as a poll gimmick. “The proposed ordinance with barely nine months remaining for the next Assembly election; is a clear attempt by the ruling party to gather funds from land speculators and enrich themselves,” said Hazarika.

He said that for a Government which came to power on the slogan of “Jati, Mati, Bheti”, “it has not only failed but also taken proactive steps as in the present policy to destroy indigenous identity.”

He said that in December last year, during the anti CAA protests, the Assam Cabinet took a decision that all land in the state could be transferred only between indigenous people and that legislation in this regard would be brought in the next Assembly session and this announcement was made by none other than Himanta Biswa Sarma. This was amongst various measures announced for the indigenous.

“When leaders resort to such blatant lies, how can the indigenous survive?” he asked.