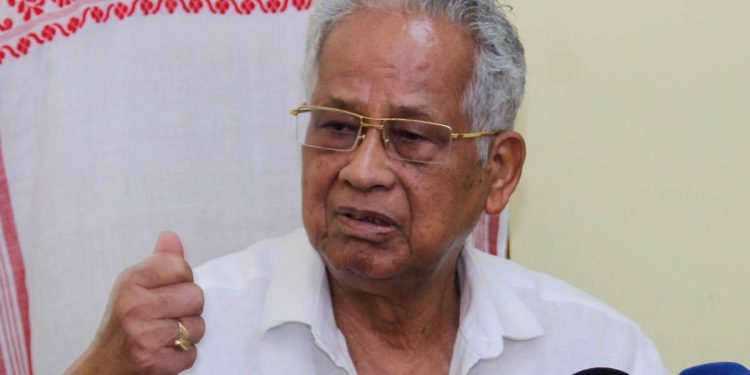 People in Lakhimpur district on Tuesday mourned the demise of Tarun Gogoi, the longest serving chief minister of Assam.

Leaders of various political parties and organizations paid rich tributes to the former chief minister, known for his political charisma, love for the people of the state and sense of humour.

He had been ailing for the past three months after he tested positive to Covid-19.

His last journey began on Tuesday morning when his body was carried in a flower-decked vehicle from GMCH to his official residence, Janata Bhawan, Rajib Bhawan and then to Srimanta Kalakshetra, where he will be kept for two days to allow the public to pay their tributes.

His last rites will take place in the city on November 26.

Bihpuria MLA and general secretary of All India Congress Committee, Bhupen Bora,  said, “The demise of Tarun Gogoi is an irreparable loss for all as he was the most experienced person to lead the party.”